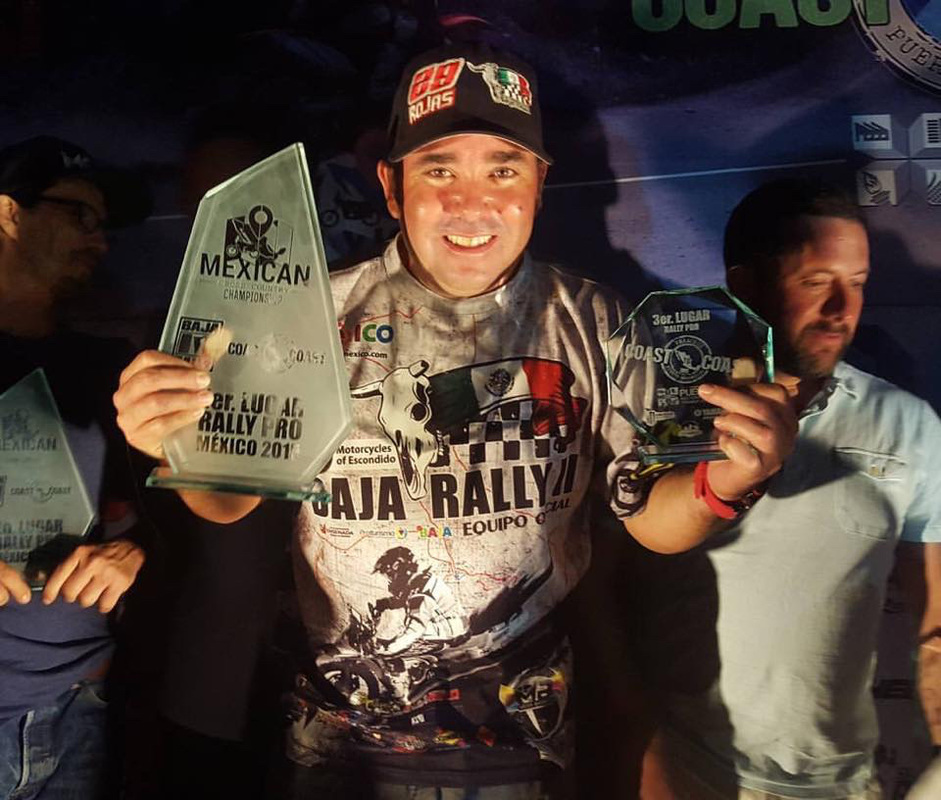 The Mexican National Cross Country Championship consists of 2 rally events in Mexico starting with the BAJA RALLY September 28- October 2, 2015. The second and final event comprising the championship will take place in the Southern Mexican State of Oaxaca in December 2015. BAJA RALLY LLC & Rally Playero Entertainment will operate their respective rallies independently while sharing critical staff including FIM certified juror Romina Addiego, Operations Director for both events. The overall winner of the Mexican National Cross Country Championship will be determined by a simple points chart based a on the overall cumulative points scored for each of 2 races. The points chart can be found in Section 4.4 of the BAJA RALLY Rulebook

The sport of rally raid is much more popular in Europe, Africa and South America than it is in North America but, according to BAJA RALLY Director of Competition Andy Grider, the inevitability of the expansion in North American is written all over the wall.

“I’ve seen what they’re doing in Greece, Tunisia, Mongolia and South America”, Grider concluded, “Rally is a global sport and North America is the last to catch on. There’s no place to go but up”.